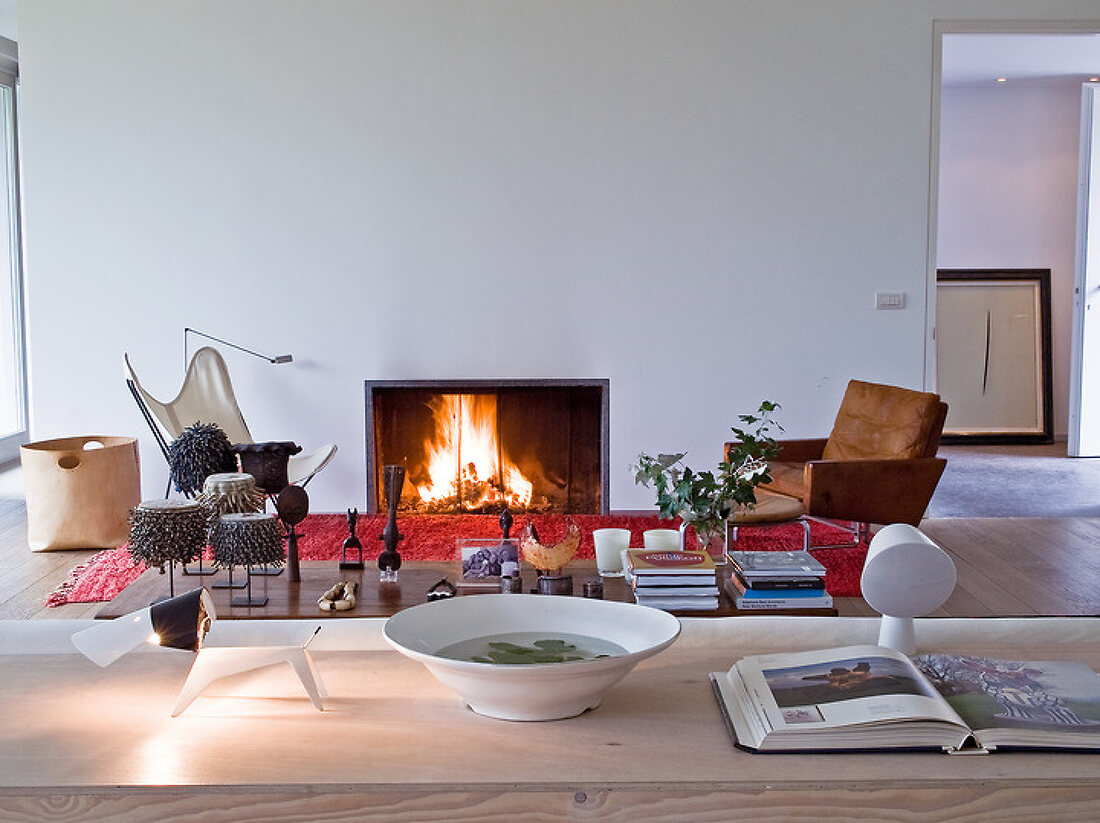 Architect and collector Philippe Steyaert designed his house on the Belgian coast, near Nieuwpoort, to fit among the dunes and heathland. It is tailor-made for his wife Sabine and their five boys. The sleek modernist exterior is a tribute to architect Mies van der Rohe. 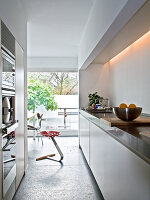 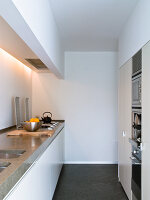 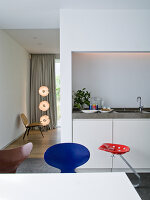 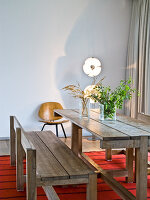 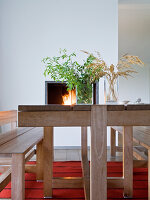 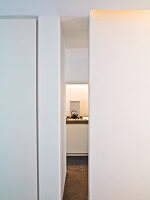 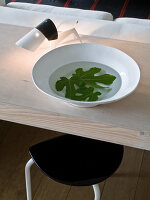 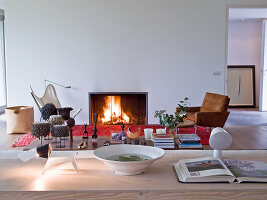 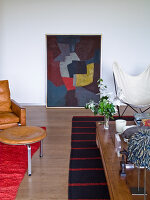 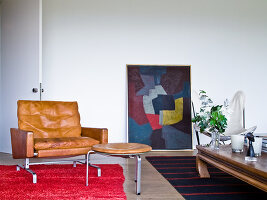 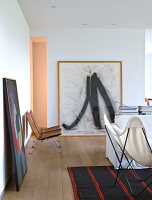 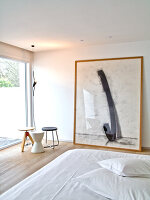 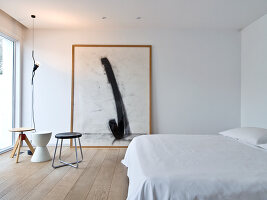 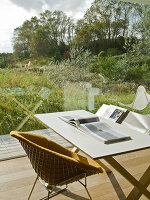 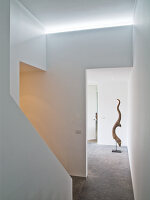 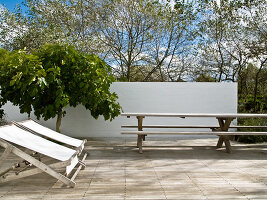 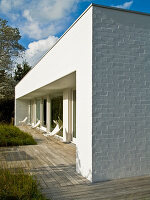 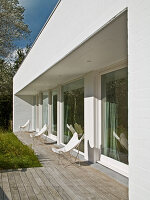 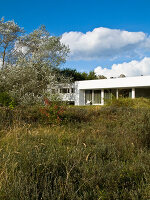 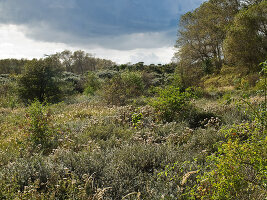 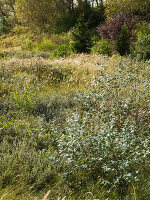 For Love of an Era

Belgian home is a tribute to the decorative arts

From Japan with Love

Home and work under one roof in Brussels

Seaside home in the Netherlands