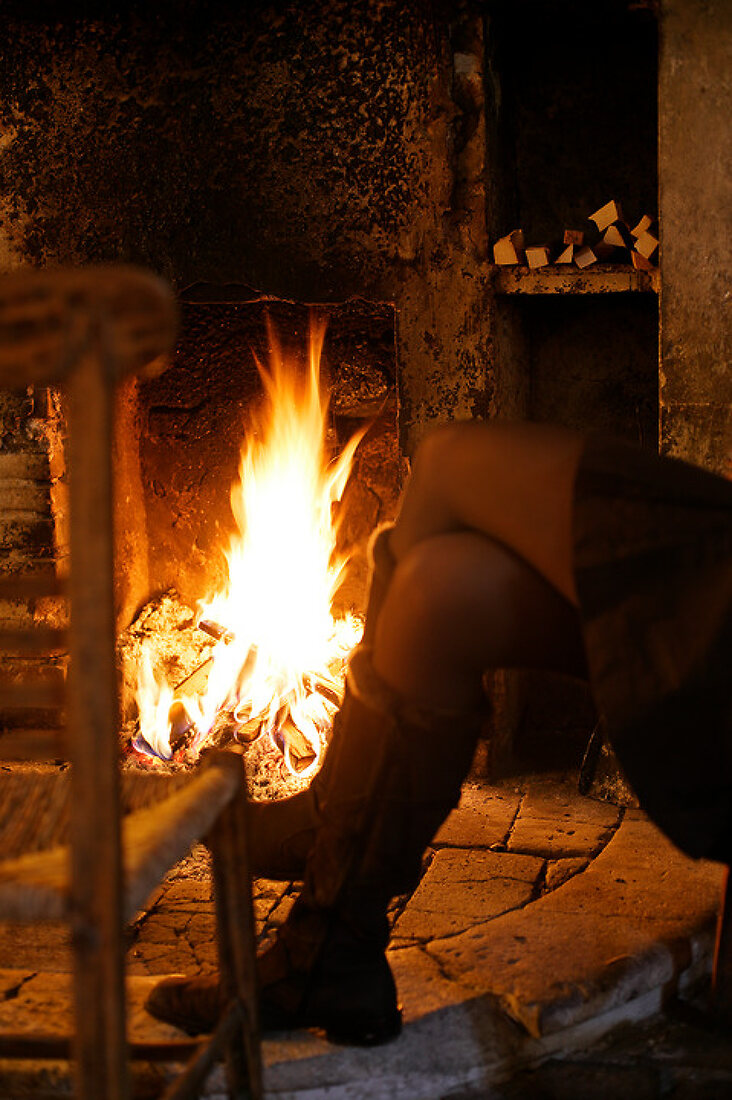 The idea of rescuing deserted Italian villages and turning them into hotels began in the 1980s. They are named “Albergo Diffuso” and one of the latest to be rescued is in the poetically situated hilltop town of Santo Stefano di Sessanio, in the Italian region of Abruzzo. When Italian entrepreneur Daniele Kihlgren discovered the town, only about 120 residents remained. Some of the houses — all made from stone — had collapsed, and others had no roofs. That didn’t deter him from turning the fortified medieval hamlet into a dramatic new Albergo Diffuso. 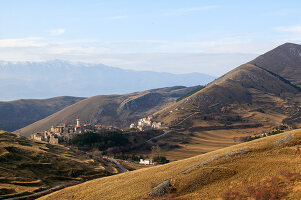 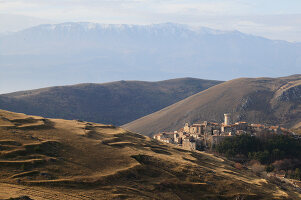 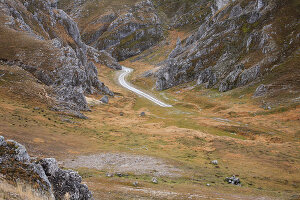 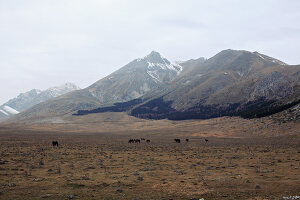 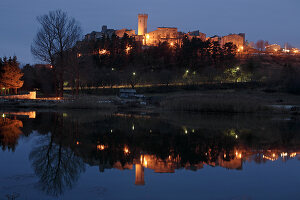 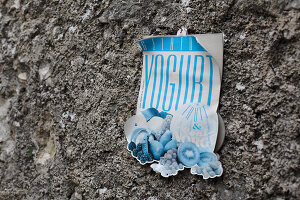 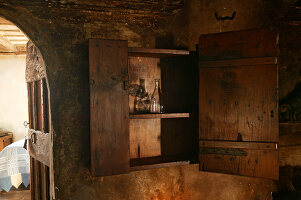 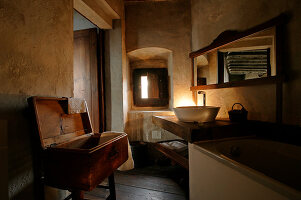 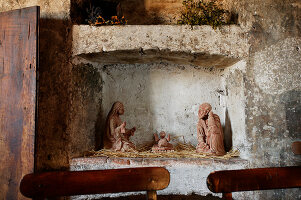 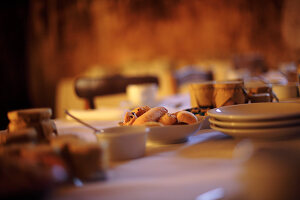 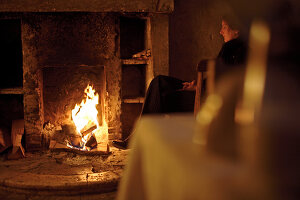 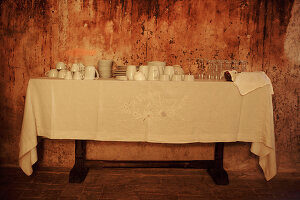 The circus wagon for lovers in Beaujolais

A hotel in a 16th century palace