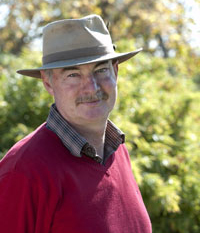 Soon after completing his horticulture studies Friedrich Strauss realized that his hobby, photographing plants, was taking on an increasingly important role. Today he is one of Europe's most prestigious garden photographers.

Photographic commissions have taken him to the United States of America, Great Britain, France, Belgium and Italy. After the birth of his first son, however, he wanted to stay closer to home and to the family. Searching for a topic he came upon "Plants Around the House" and started to shoot subjects near at hand in his own home and garden. Once he found there was a great demand for the photos he started working with his wife Dagmar on a special archive containing a wide range of such images.
At the same time he established his own nursery and outdoor studios where most of the plants he uses in his work are grown. His staff grows the plants he needs and he then arranges them in the outdoor studio according to his own ideas. His professional knowledge of plants and horticulture plays a major role in his work.

Combined with his skilful use of light and his sense of colour and aesthetics, this has been one of the primary factors in his success. 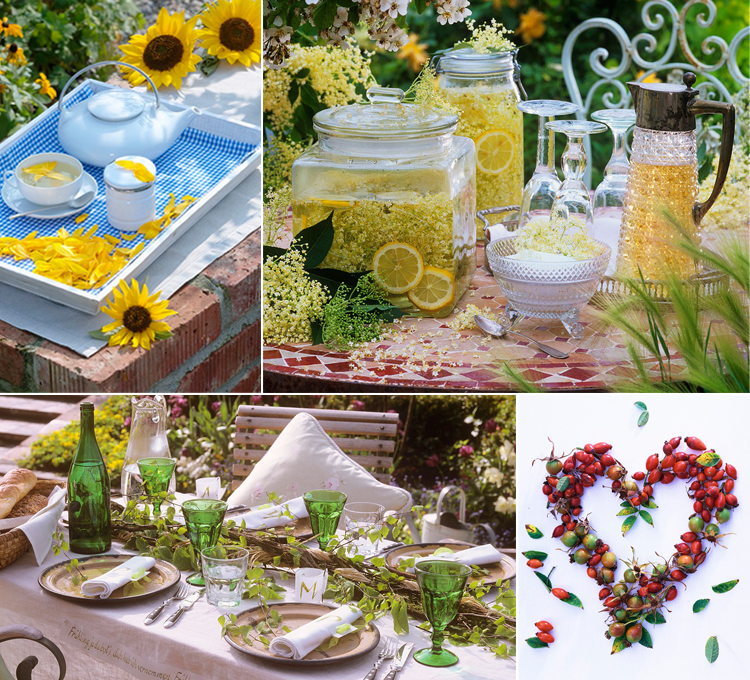