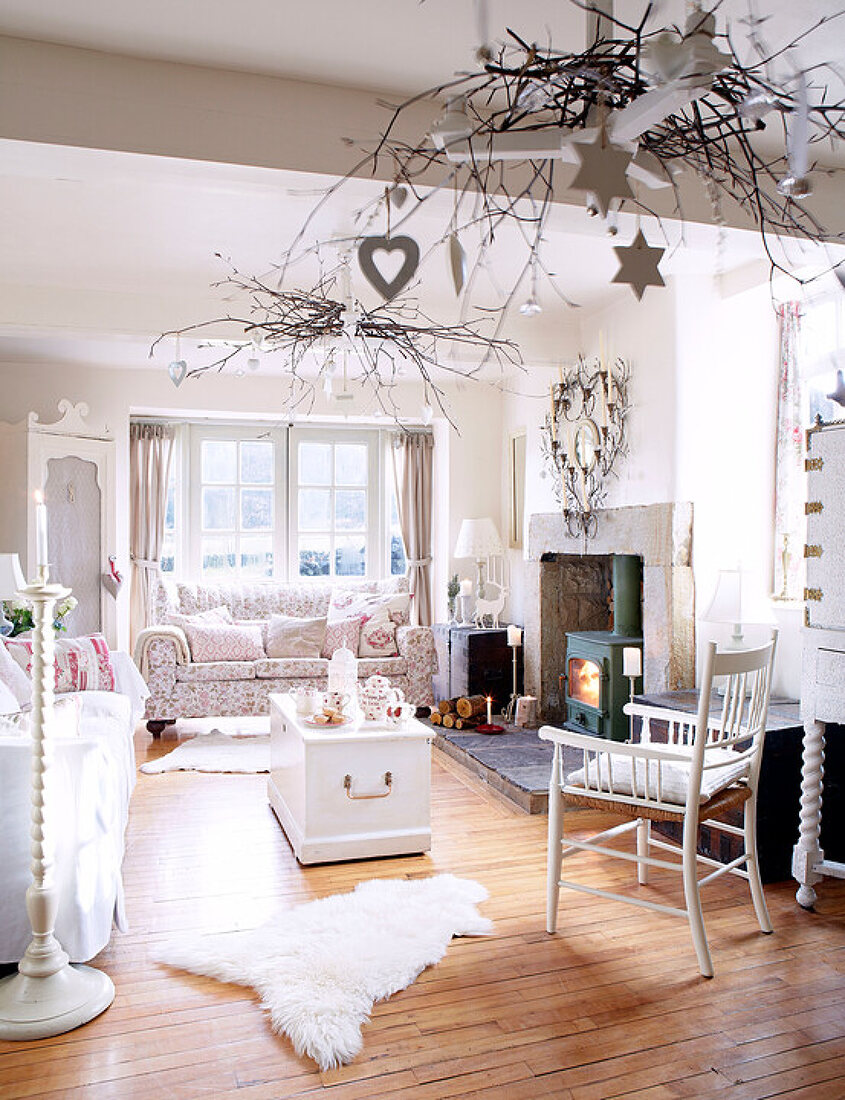 Phil and Philippa's stone cottage in the Derbyshire countryside has an understated Scandinavian style that sets the tone for a rustic Christmas. Phil is a tree surgeon and his wife Philippa is a holistic lecturer specialising in infant massage; they bought the house in 1992. The house was built in the 1800s as two workers’ homes for the dye mill opposite. It was converted into one cottage in the 1900s, and the Phil and Philippa added a double height extension in 2000. 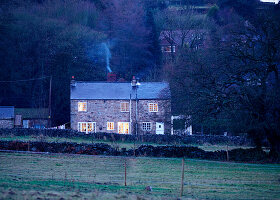 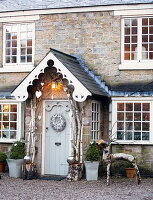 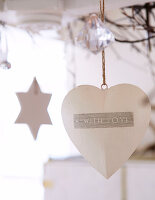 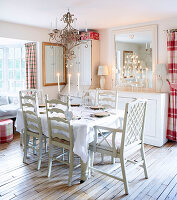 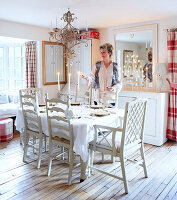 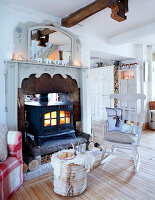 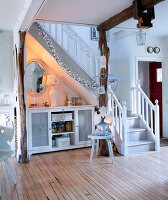 The large uncomplicated space in this architecturally designed two-storey Auckland …

Little House on the Prairie

Six miles away from the dreaming spires of Oxford is a well-kept secret. A vast stretch of …