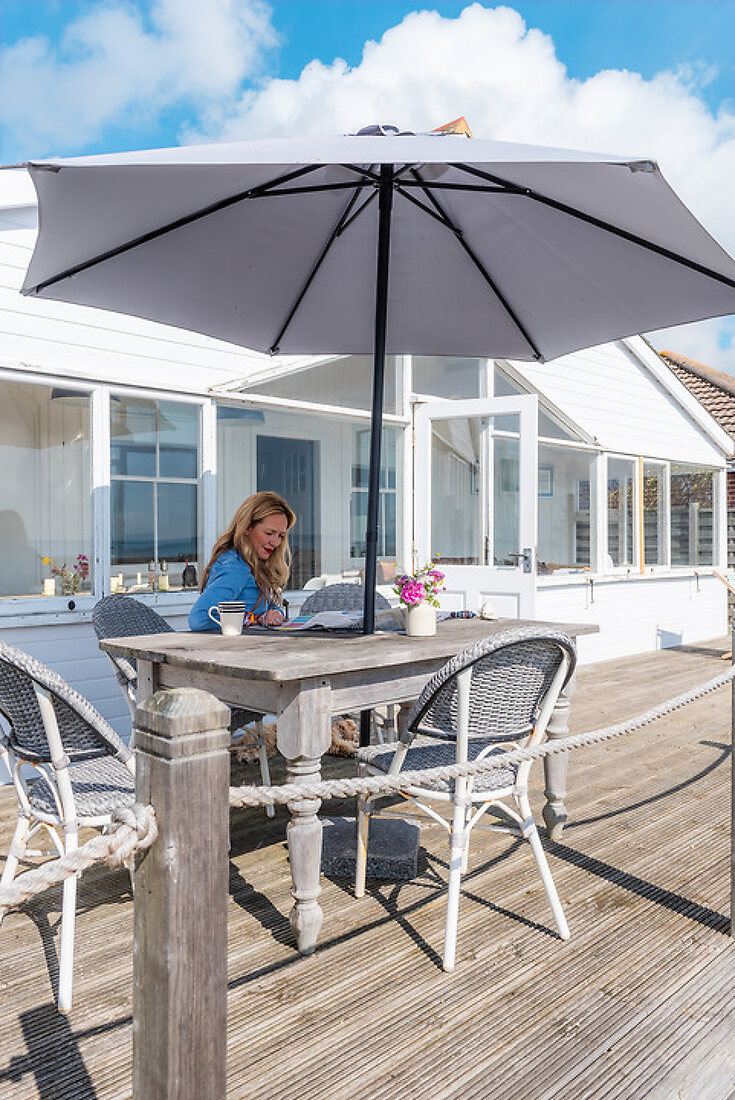 Hollie has restored her family's seaside holiday home for a new generation; UK

Though Hollie and her siblings grew up with summers spent at the family's holiday home, affectionately named The Bolthole, the place had become derelict after years of abandonment. During a visit with a friend, Hollie decided it was time to renovate it - and open it up to a new generation of family holidays. 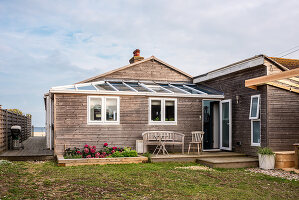 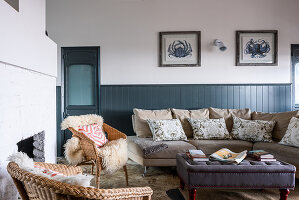 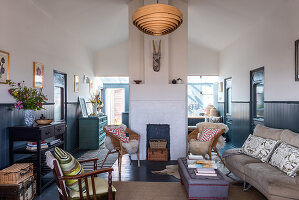 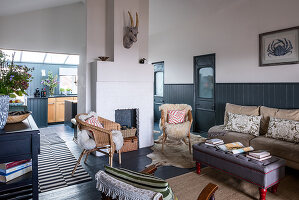 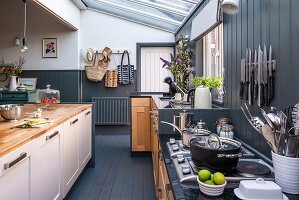 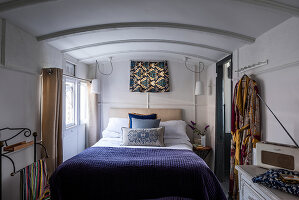 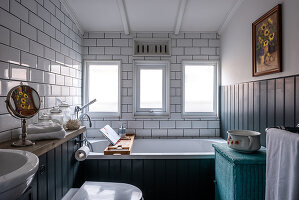 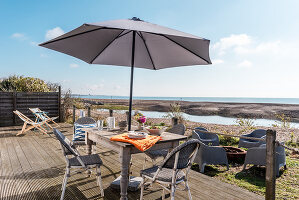 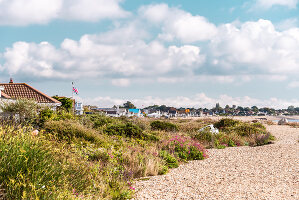 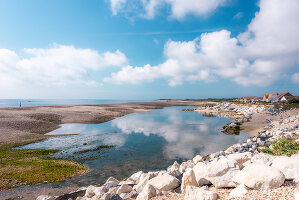 Carole loves waking up to the sounds of the sea in her splendid holiday home; UK

The lush vegetation is the real star of Anthony's luxurious & modern home; UK

Alice poured her heart and soul into the lush restoration of her Goan home; IN