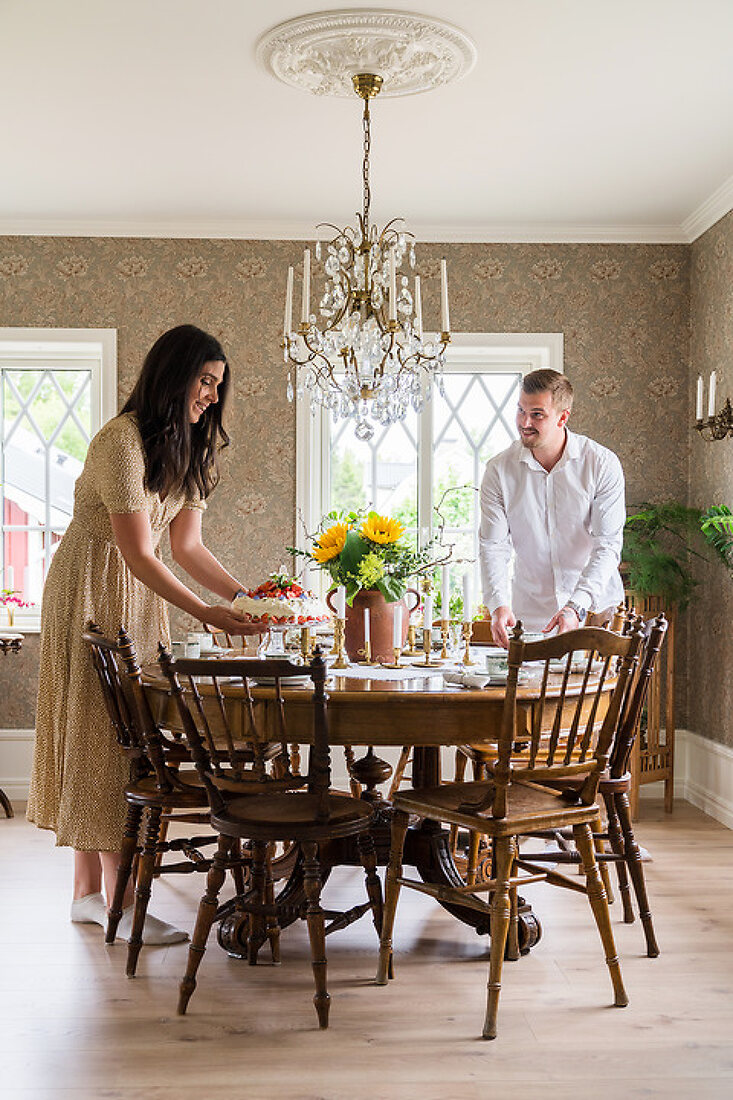 For Jasmin and Pontus, 2016 saw them moving home and welcoming their son; SE

While the couple had not immediately fallen in love with the house in Björkås, they did see a lot of potential in it. And so they decided to buy it, moving in just as their son was born. But the ensuing sleepless nights did not stop them from fulfilling their dream and creating a charming home for their growing family. 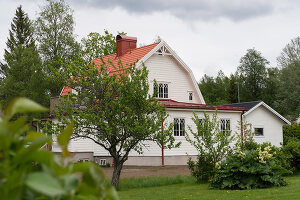 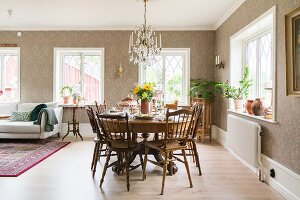 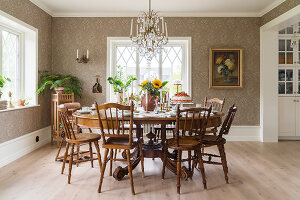 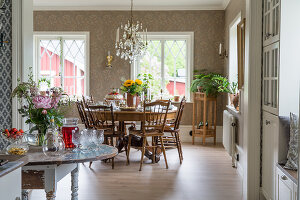 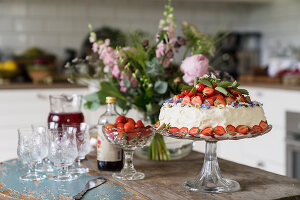 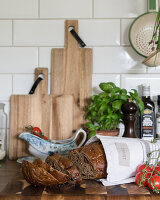 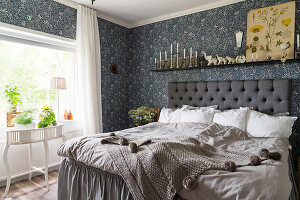 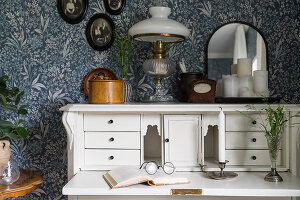 This red house, with kittens inside and chickens out back, is the dream; SE

Joar and Peter are the young new owners of this old farmhouse in Värmland; SE

Anna and Mattias loved the red house north of Örebro from the first moment; SE