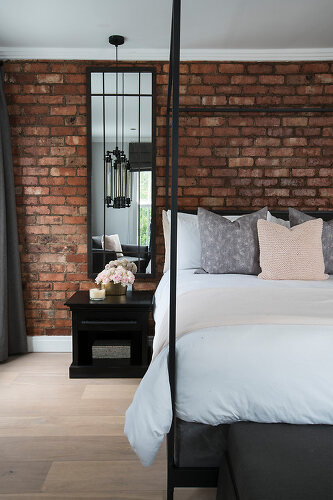 More than just a Project

Interior designer Angela and her husband Alex, thought that their home was going to simply be a project and eventually they would sell it. After working tirelessly on the project, making the entire downstairs open to their poolside terrace and the interior in a classic industrial style they decided it was the perfect home for their family. 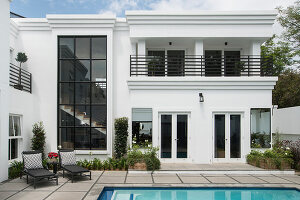 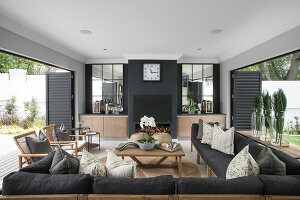 A small and stuffy duplex was turned into a delightful compact home; ZA

This luxurious holiday home is a 21st century sandcastle with a prime view; AU

Kathy and Iain's home is filled with natural colours and materials; ZA