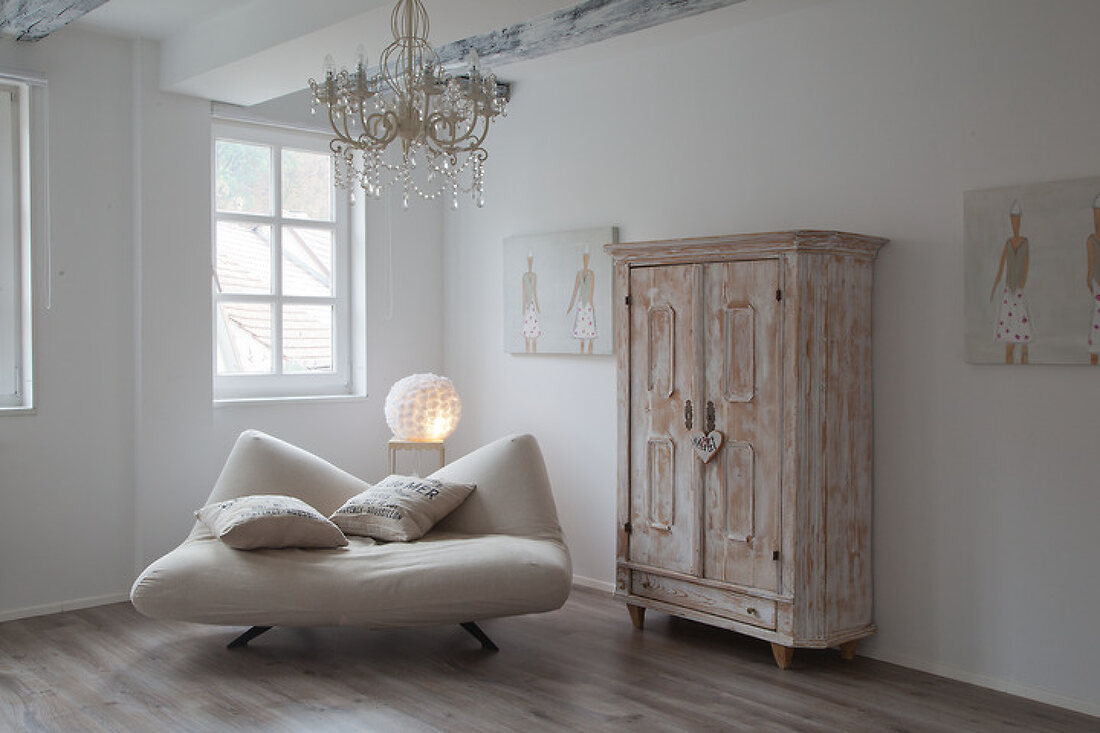 Not Just a Pretty Facade

The half-timbered house is a charming shop and shabby chic apartment, DE

Uli knew that buying the half-timbered home would be quite a mission but that did not dissuade this creative woman from making her dream into a reality. Uli had always wanted a space where she could both live and work. Once the renovation was complete her shabby chic dream became a reality. 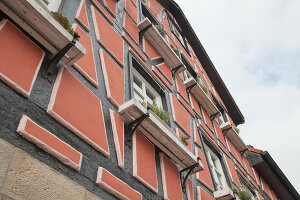 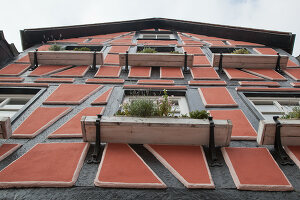 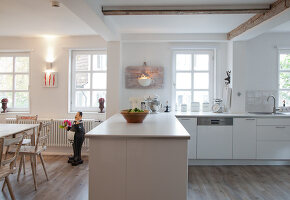 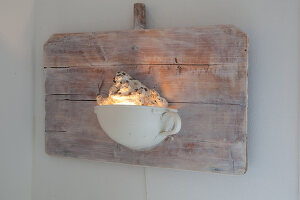 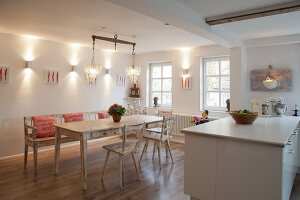 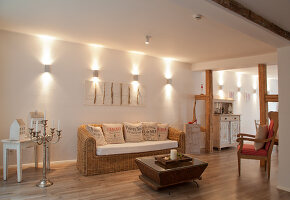 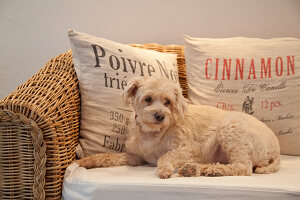 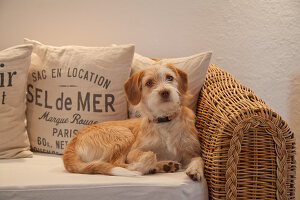 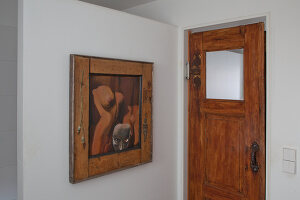 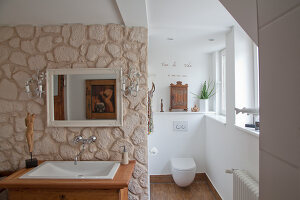 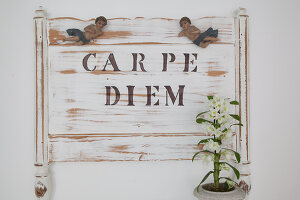 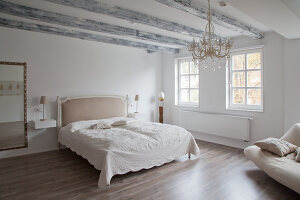 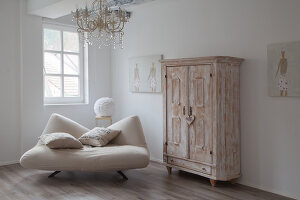 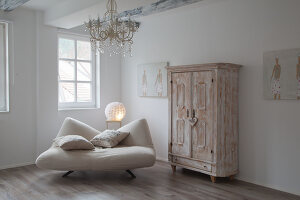 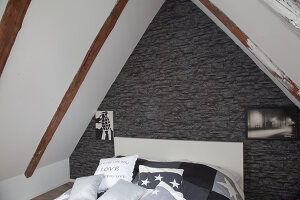 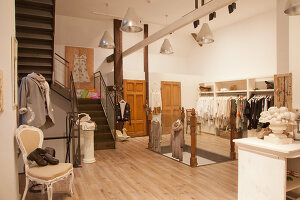 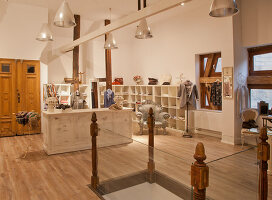 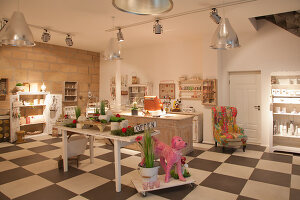 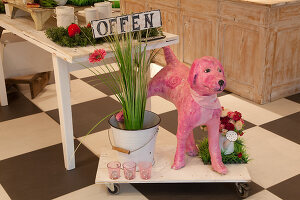 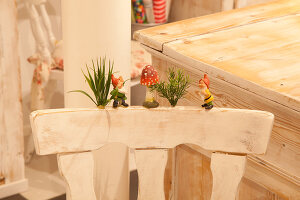 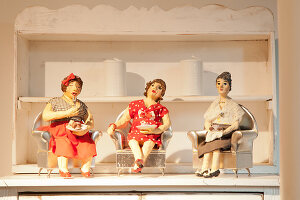 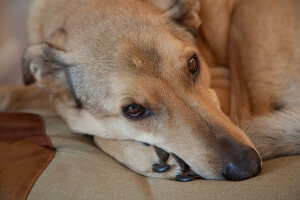 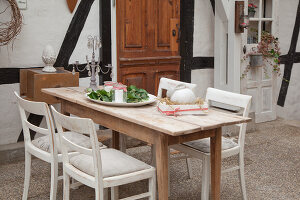 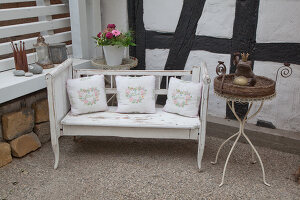 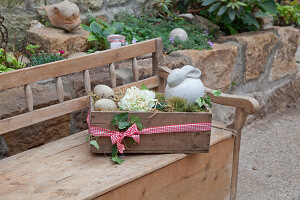 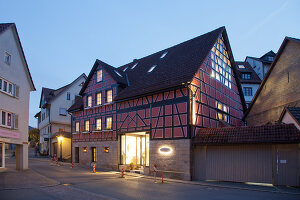 Violets are lend themselves to many DIY projects - here are some ideas!

Sylvia and Klaus have transformed an old forge into a delightful home; DE