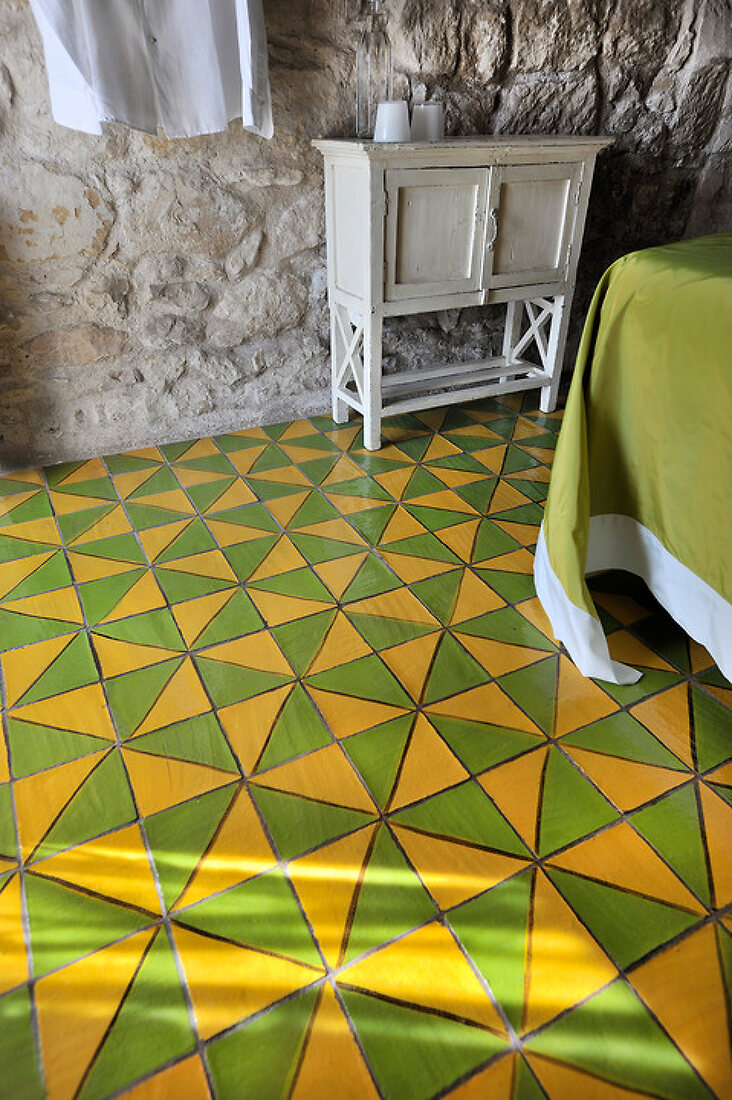 At the heart of Baroque Sicily, this small hotel is made for slow living

In the UNESCO listed town of Modica, known for its famous chocolate creations and for its over 100 churches, an architect couple from Milan found their calling. One by one, they bought up eight small stone houses, all perched on the mountainside. Each one has its own character, but all share the magnificent views of the town and have access to the central garden. 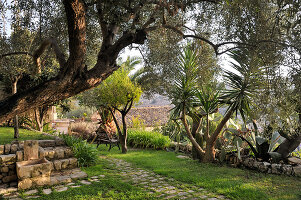 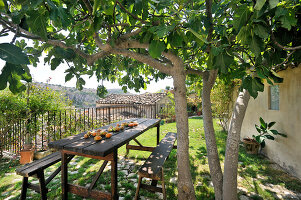 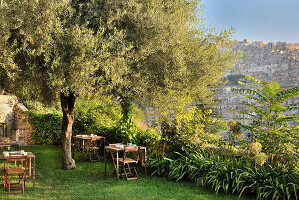 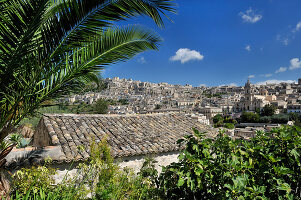 In the heart of the Swiss Alps

The old chalet has been lovingly restored in harmony with nature

Villa with a View

A 1920’s Italian villa is remodeled on Lake Como

For the Love of Lisbon

Most of the furniture in this Mediterranean villa is stone, Sardinia