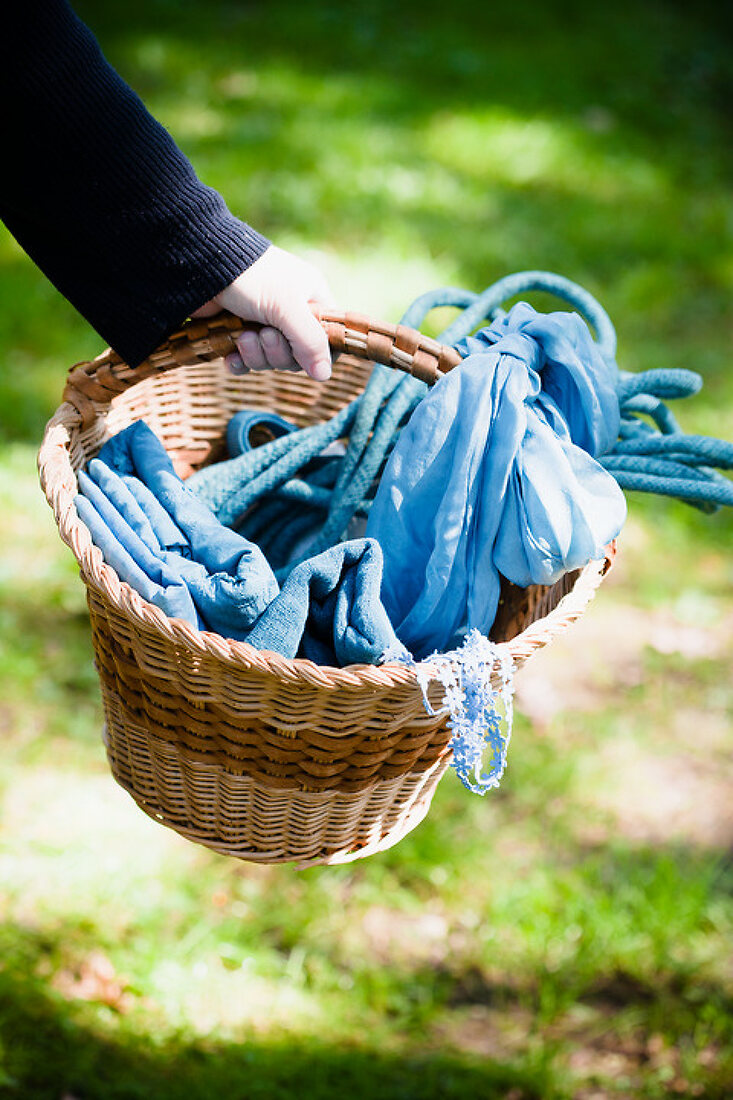 The secret of the ultimate French blue

Woad, a plant in the brassicaceae family including broccoli & cauliflower, produces a strong rich blue color and was prized by Napoleon for his army’s uniforms. In medieval Europe, woad was considered the color of kings (blue bloods) and only royalty were allowed to wear it. Now Henri & Denise Lambert of Toulouse have discovered its secret and are using to dye modern textiles. 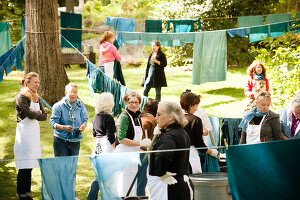 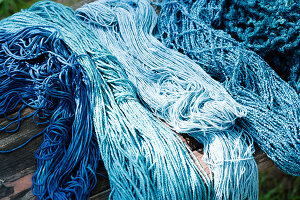 Do it yourself crafts; from and old sweater to new décor

Out of Your Gourd

Different DIY ways to decorate for Halloween and Autumn

The art of being a toy maker